From the Qinghai-Tibet Plateau to the Turpan Flame Mountain to the Heihe River... For 15 years, the Weichai â€œThree Highâ€ test team, the team with an average age of less than 30 years, collected data under the extreme conditions of high cold, high temperature and high altitude. To capture problems, troubleshoot, find the best balance of powertrains, and build a unique engine database. 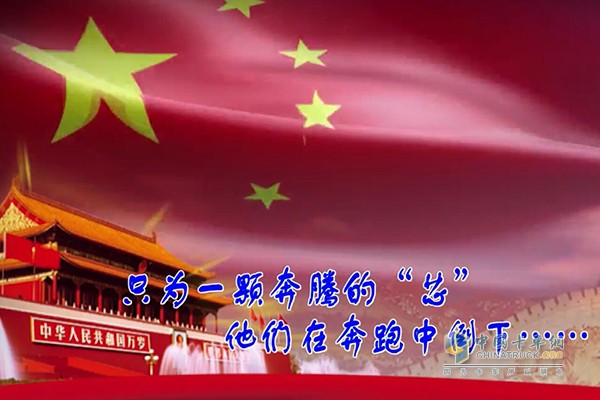 Dr. Tsinghua in the workshop

In 2010, Chen Wenzhao, a Ph.D. student in the Department of Automotive Engineering at Tsinghua University, did not go directly to the laboratory after reporting to Weichai. Instead, he applied to the first-line workshop for half a year. Today, 36-year-old Chen Wenzhao has become a president assistant at a young age, which is rare in the industry.

New employees have come to the front line for the first time. Today, it is the tradition of Weichai. Dong Yuan, born in 1995, entered the post last year, closed military training, first-line workshop trainee, and half-year high-pressure struggle experience, only to post to the quality management department. 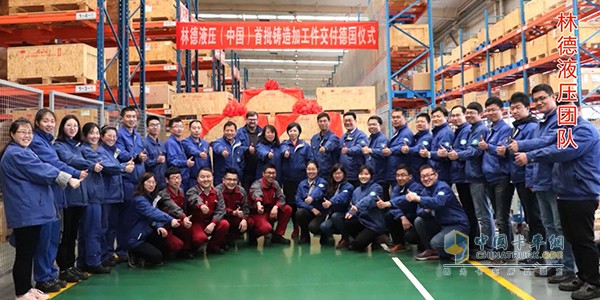 The development of Weichai is the journey of the generations to seek the "mainheartedness of the heart". Looking through the history of 40 years of development, there are many touching examples of fearlessness and selfless dedication. Some even donate their young lives.

On October 14, 2011, three teammates: Feng Dongxu, Yu Chao, and Zhao Mengsheng, left the youthful life on the Qinghai-Tibet Plateau on the way to the engine plateau test. After the incident, the company's leader proposed: Who wants to go home, arrange the ticket immediately, this is not a flee. But when they gathered again, no one was absent.

National Highway 109, this is the only road from Golmud to Lhasa. Every time you go up the mountain, you will pass there. After the passage, the "three high" old team member Chen Yuechun will let the driver ring the horn. What makes him happy and proud is that in the past few years, most of the cars on this road were equipped with engines from other manufacturers. Nowadays, more and more firewood is used.

"If you are afraid of danger, you will not choose the 'Three High' test team."

Si Fushuai, a 90-year-old boy, was angry with his books, and it was difficult to link him to the leader of the Weichai WP12/WP13 mine vehicle performance test.

In July, it was the month when Si Fushuai led the team to the hot zone. This time they were going to the Minmao Lake coal mine base in Hami, Xinjiang. More than 200 meters of the bottom of the pit, plus a temperature of up to 46 Â° C, the dust raised by coal mining operations mixed with heat waves wave by wave. In order to check engine performance as much as possible, Sifu Shuai chose the most severe test conditions. The weight of the whole vehicle is 80/90 tons, which is often the case. Sometimes it is as high as hundreds of tons. The full load operation and the bumpy road surface will break the fastening bolts of the whole vehicle beam in just one month.

In one test, the mine car was full of ore from the bottom of the pit and climbed the long slope. Suddenly the engine was abnormally extinguished, and the heavy-duty mine car fell rapidly. At this time, thanks to the experience of the driver's master, the car slowly stopped. Someone once asked Si Fushuai: Are you not afraid of danger? He smiled and said: If you are afraid of danger, I will not choose the "three high" test team. Putting the collective interests at the highest position, "Shu Fu Shuai" took over the baton and realized the centuries-old firewood dream relay.

More than 400 people, more than 1,000 people, more than 2,000 days, 260 engine varieties test, hundreds of thousands of data... In 2005, China's first "blue-green" power with completely independent intellectual property rights was born in Weichai, from then on China The internal combustion engine manufacturing industry has entered the "China Power Age" of independent innovation. For 15 years, based on these extreme tests, the technical indicators of Weichai engines have reached world-class levels.

"Be the best engine in the world"

Why do you want to carry out the "three highs" test? Captain Lu Wenzhi's eyes are firm: of course, to "do the best engine in the world", this is the unchanging dream of Weichai people.

In order to exercise in the stormy waves, you can have the ability to play against your opponent. On March 14, 32 sets of Jiefang Longwei concrete pump trucks equipped with Weichai WP4.6N national six-b engine were delivered to work, becoming the first batch of national six cars officially put into operation in Shenzhen. Shenzhen is one of the earliest and most stringent regions in the country to implement new emission regulations. With strong emission control technology strength, Weichai stood out in this round of Shenzhen's emission upgrade. 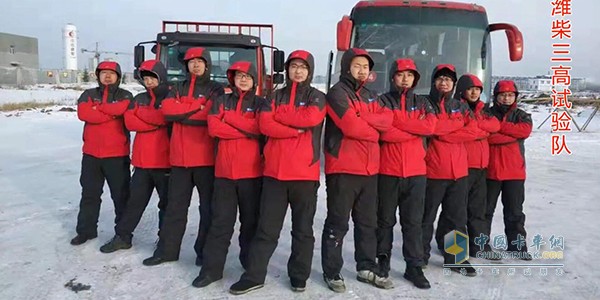 Behind the results, it is an uninformed effort. In the winter of 2018, Lu Wenzhi led a team to test the low temperature test of the National Six Engine in Hailar, Inner Mongolia. During the test, there was a problem of pipe icing. In order to solve the problem smoothly, the team member Wang Fulong was lying under the car and lying on the snow, and arranged more than a dozen sensors in one breath. In order to speed up the progress, he took off the gloves, but accidentally hit the frame of minus 40 degrees, the hand was instantly peeled off a layer of skin, but he was unaware, when the warmth came, it was a burst of heart pain.

The solution to this problem has enabled the Guoji engine to be put on the market one year ahead of schedule, providing a reliable guarantee for product quality. At present, Weichai has completed the comprehensive layout of the road country six, non-road country four products, the full range of the national six engines have been equipped with the whole vehicle in batches, will be listed and delivered to customers throughout the country.

All about CNC Machining process and alternatives, components and tooling of the Cnc Machine, and mechanical CNC machining operations.